SAY No to Eczema

Chinese medicine is a very good alternative to conventional therapy for children & adults with eczema,

Effective in the one-period treatment

Our studies show about 80% of our patients who had moderate to severe symptoms become mild symptoms after 1- 3 treatment period.  **Results vary by patient and degree of condition**

We treat the root of the skin problems. Chinese herbs can clear toxic heat inside the body.

Eczema also is known as atopic dermatitis is a condition that affects people of all ages and socioeconomic backgrounds all over the world. It is an inflammation that occurs in the skin and shows up in lesions that appear red, dry, and itchy.

Traditional Chinese Medicine has treated this condition for thousands of years with natural herbs, and the same treatment is still around because of its success.

Steroid creams and antibiotics are usually the main methods of treatment. However, these treatments only sooth the symptom, but do not prevent the Eczema from coming back. Chinese herbs treat the body from the inside, and reduce the chance of the reoccurring. The herbs are natural and have little to no side effects.

Chinese medicine helps the body heal by balancing the internal organs of our body. One main function is to improve the immune system to decrease inflammation and the reoccurrence of breakouts.

Treatment is different for everyone, and is customized to fit your needs.

Dr. Xiaona Yang Has Successfully helped many Eczema Patients. Most of our eczema patients had been treated under the MD and specialist, but not great progress. Instead, eczema still go back and forth frequtenly.

Dr. Xiaona Yang studied over 1000+ children and adults with persistent eczema who were treated with traditional Chinese medicine at great Houston area between August 2014 and May 2019.

At the start of the treatment plans, more than half of the patients had severe symptoms on a standard scale that doctors use to gauge eczema severity. After two months of treatment, most had mild symptoms.

“Improvement in symptoms and quality of life was seen as early as three months,” Doctor Xiaona Yang says.

The photos showed before-and-after photos of a child patient who is willing to document the progress: Red, scaly feet, and hands appeared normal two months into therapy.

Patients also reported a reduction in the use of steroids, antibiotics, and antihistamines within two months of being treated with traditional Chinese medicine.

The herbal treatments proved safe, with no abnormalities in liver and kidney function observed.

“Chinese medicine is a very good alternative to conventional therapy for children with eczema,” A patient kid Mom says. 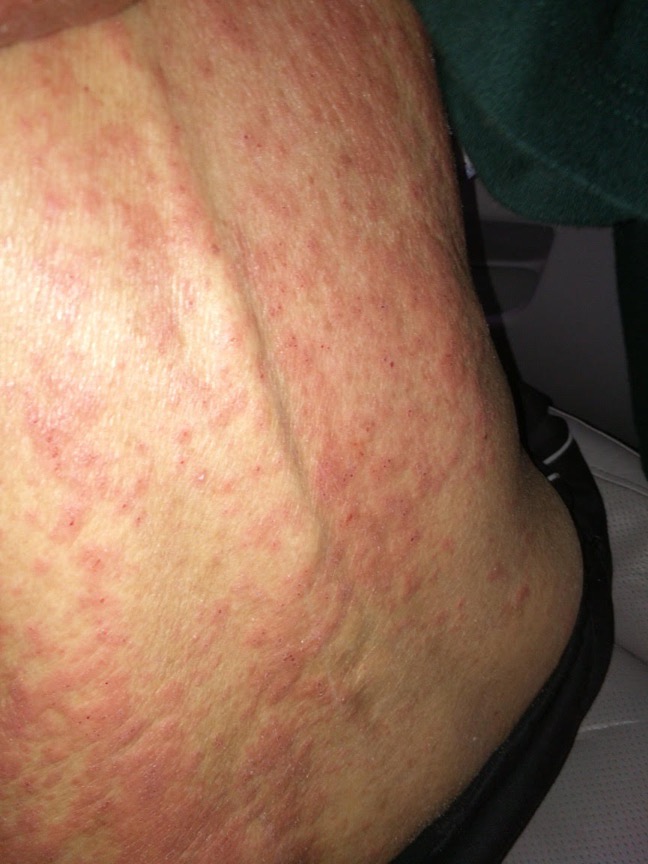